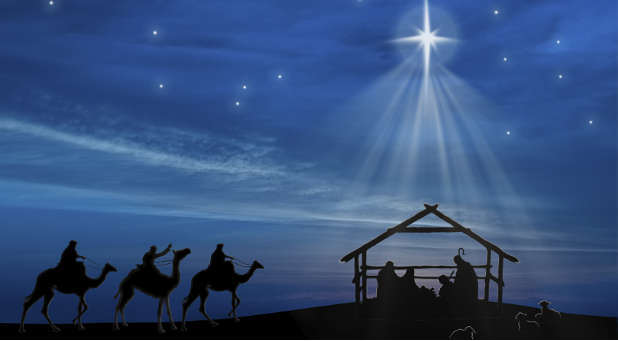 In 2001, Tim Collins released a book entitled Good to Great: Why Some Companies Make the Leap and Others Don’t. Collins and his research team looked for sustained peak performance over a fifteen-year time period to select a small list of “Great” companies. Then they investigated these companies to learn what set them apart. Some of the “peak performers” from his study were companies like Nucor Corporation and Kimberly-Clark. Good to Great became a best-seller, selling more than four million copies and expanding beyond the typical business reading audience.

Collins advised his researchers to downplay the role of the top executive in each company, but says that eventually “the data won.” The top-executives from the greatest companies shared some fascinating qualities. One such quality Collins depicted as a “Level-5 Leader.” Collins says:

“Level-5 leaders are a study in duality: modest and willful, humble and fearless…[they are] seemingly ordinary people quietly producing extraordinary results” (quoted in The True Measure of a Man).

The results of this study in the business world correspond to what we see in all areas of life. From the arrogant sports figure who eventually gets caught breaking the rules, or the negative consequences we see in our personal lives when we cut corners, the principle is inescapable.

« The Reason We Sing Pilgrims on a Journey »