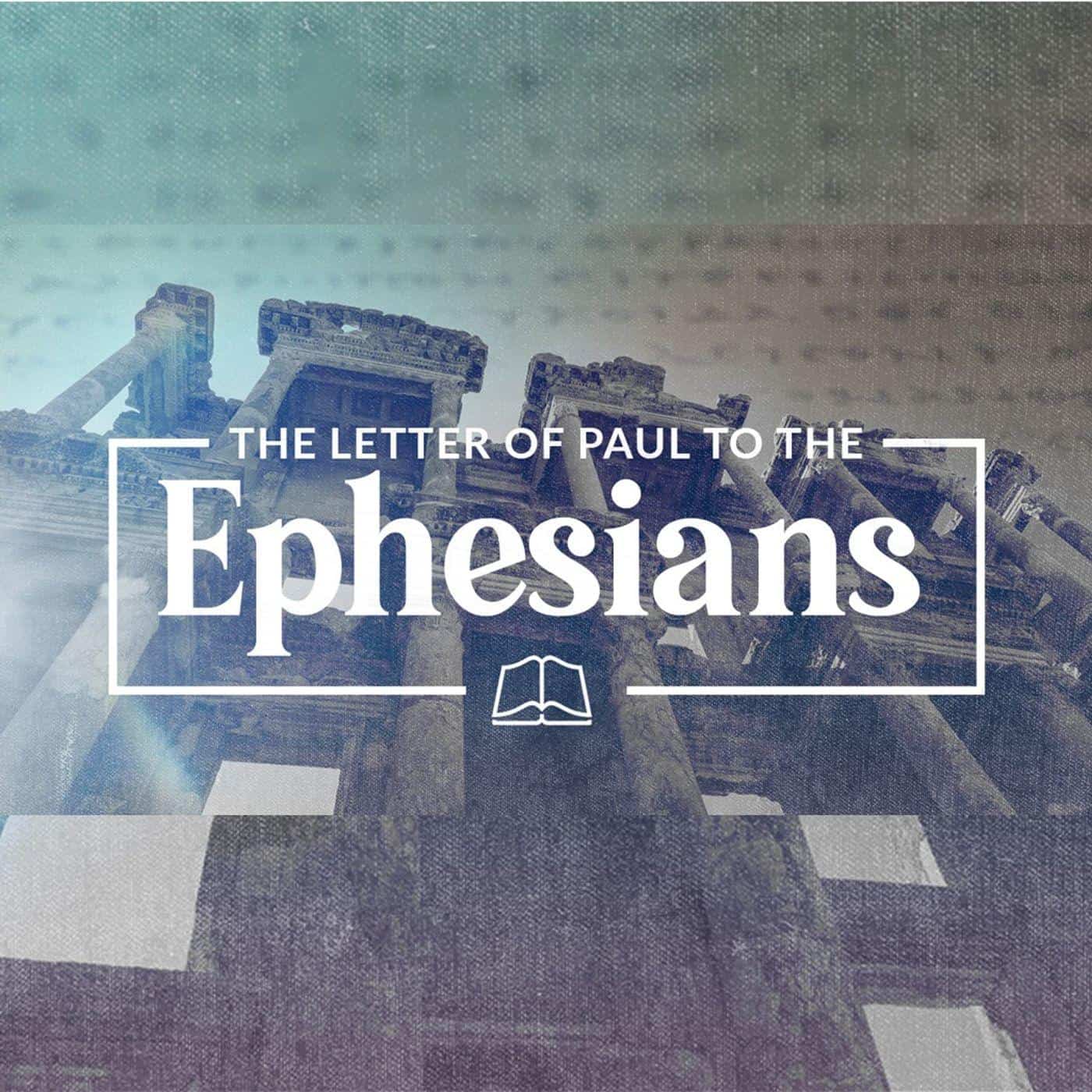 Marriage as Death and Life

Dietrich Bonhoeffer was a pastor, scholar, and spy in Germany in the 1930s and 1940s. He studied at Union Seminary in New York in the early 1930s, and many of his friends there urged him strongly to stay in America to avoid the war that was about to break out in Germany. But Bonhoeffer returned to Germany to shepherd the flock of God, to resist the Nazi regime, and to fall in love with a young lady named Maria Von Wedemeyer.

Topics: Marriage
« Hope of Glory Will We Be His Bride? »